Added all the films I have ever seen

As I rebuild/retool/reinvent karlkindt.com, what easier way than to share a list of all the films I have seen and how much I like them? See the Film tab at the top? There you go!
Posted by Karl at 9:21 AM No comments: 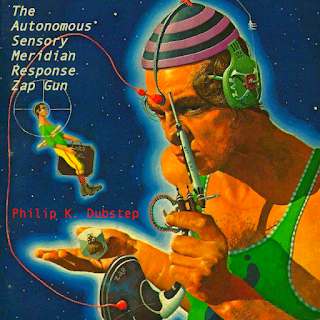 My advice is start with my (audio persona Philip K. Dubstep's) newest album The Autonomous Sensory Response Zap Gun since it's my best creation thus far. Then if you get sucked in go ahead and listen to all 50+ songs I've made on the Philip K. Dubstep YouTube channel.
Posted by Karl at 1:03 PM No comments: